In 1986, Detective Steve McDonald was shot 3 times in the line of duty in New York City by a 15 year old boy in Central Park. He was left a quadriplegic, breathing on a ventilator until he passed away in January, 2017. But McDonald's life was not defined by his injury. It was defined by his many amazing qualities, including his courage to campaign for peace and forgiveness.

“I forgave because I believe the only thing worse than receiving a bullet in my spine would have been to nurture revenge in my heart. Such an attitude would have extended my injury to my soul, hurting my wife, son and others even more. It’s bad enough that the physical effects are permanent, but at least I can choose to prevent spiritual injury.”

A Scottish woman named Claire Ward was inspired by Steven and learned of him through his friendship with Father Mychal Judge, a FDNY Chaplain who died in the North Tower on September 11, 2001. McDonald founded a walk to honor the memory of those lost on 9/11 - The Father Mychal Judge Walk of Remembrance. Claire travelled to New York where she met Steven McDonald. Claire and Steven kept in touch, and after he passed away she approached his friends and family with the idea of creating a memorial tartan in Steven's memory. With their blessing, she brought the project to Prickly Thistle.

We were honored to tell a tartan story in Detective McDonald's memory - one of courage, peace, forgiveness. You can read more about the story of the tartan at www.detectivemcdonaldtartan.com.

Our own Clare had the honor of traveling to New York City where she met the Police Commissioner as well as Detective McDonald's wife and son.

You can view the official registration of their tartan at The Scottish Register of Tartans by clicking here. 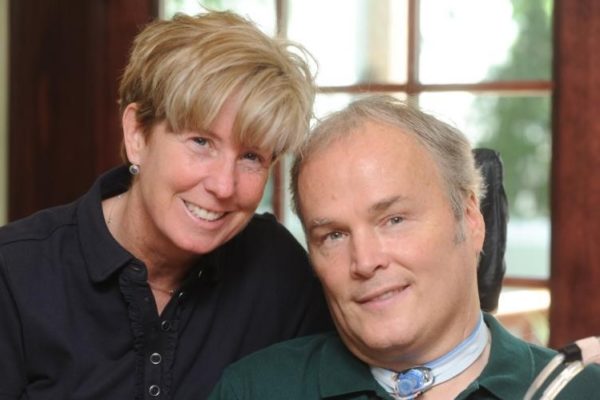 Be the change you wish to see in the world

Our five threads of purpose define who we are, and with relentless passion we are creating a new future for Scotland's iconic cloth of identity.

As Highland Tartan Rebels, we know what we stand for. Where our fundamental truths inform every decision we make. We have cultivated a deliberate foresight with our brand supporters values driving our adaptability.

We are a brand of Endurance.

Are you tempted to join our list of E-Rebels, for latest plotting....